TAKEOUT is design firm in Korea, founded by Wooseok Suh in 2019. Creative idea product creation is the core of Takeout’ innovative platform. TAKEOUT is marketplace that connects designers and people and aim to sell products that are closely related to our daily life. We take human-centered, design-based approach and our work is done in consideration of the user-centered experience by analyzing their needs, behaviors, and desires.

After graduating from Myongji University with a degree in Industrial Design. Wooseok Suh worked for YOUNGTOYS where he took charge of various projects ranging from baby related products to robot toys as an Industrial Designer. In 2018, He joined PLAYWELL as a co-founder in Seoul, Korea. During this period, He conducted innovation with companies such as SAMG animation, ACADEMY, TOYTRON where he took charge of all parts of the industry were involved from product planning to mass production.

He has won globally well-known awards such as Red dot, IF, PIN UP. 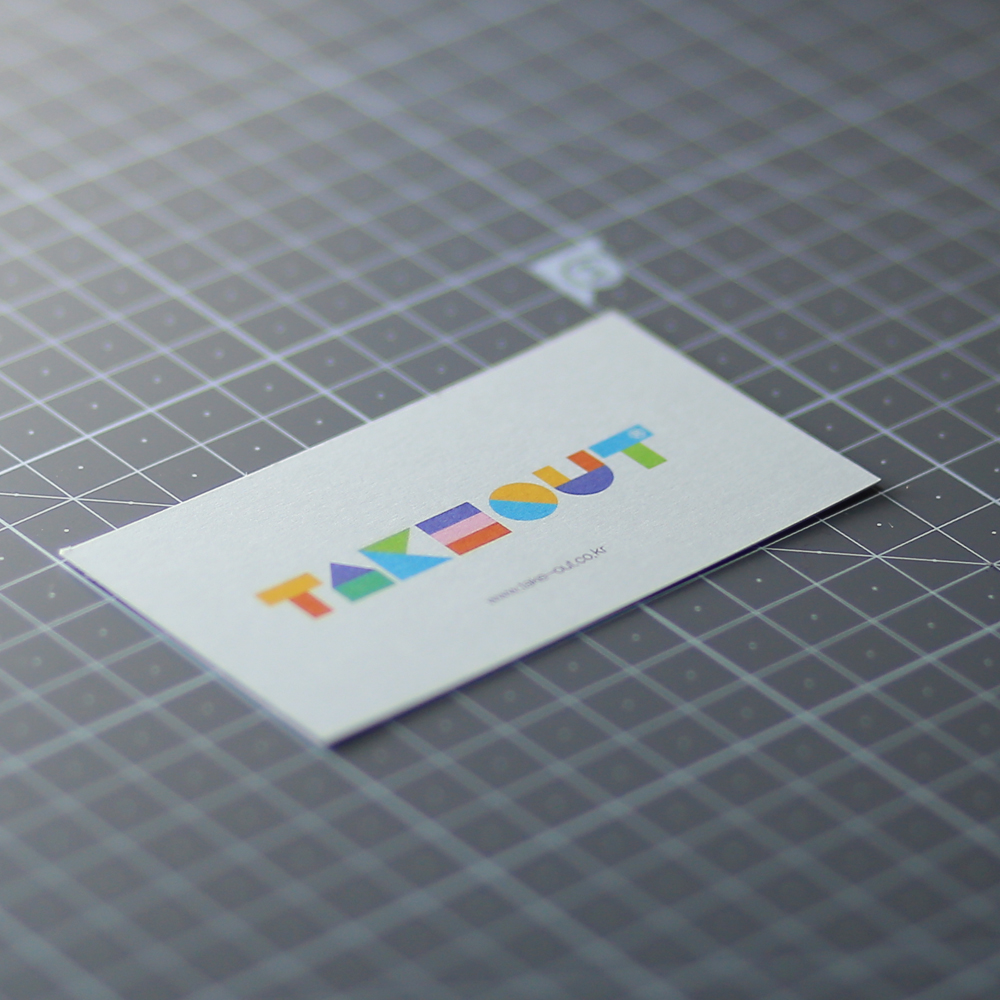